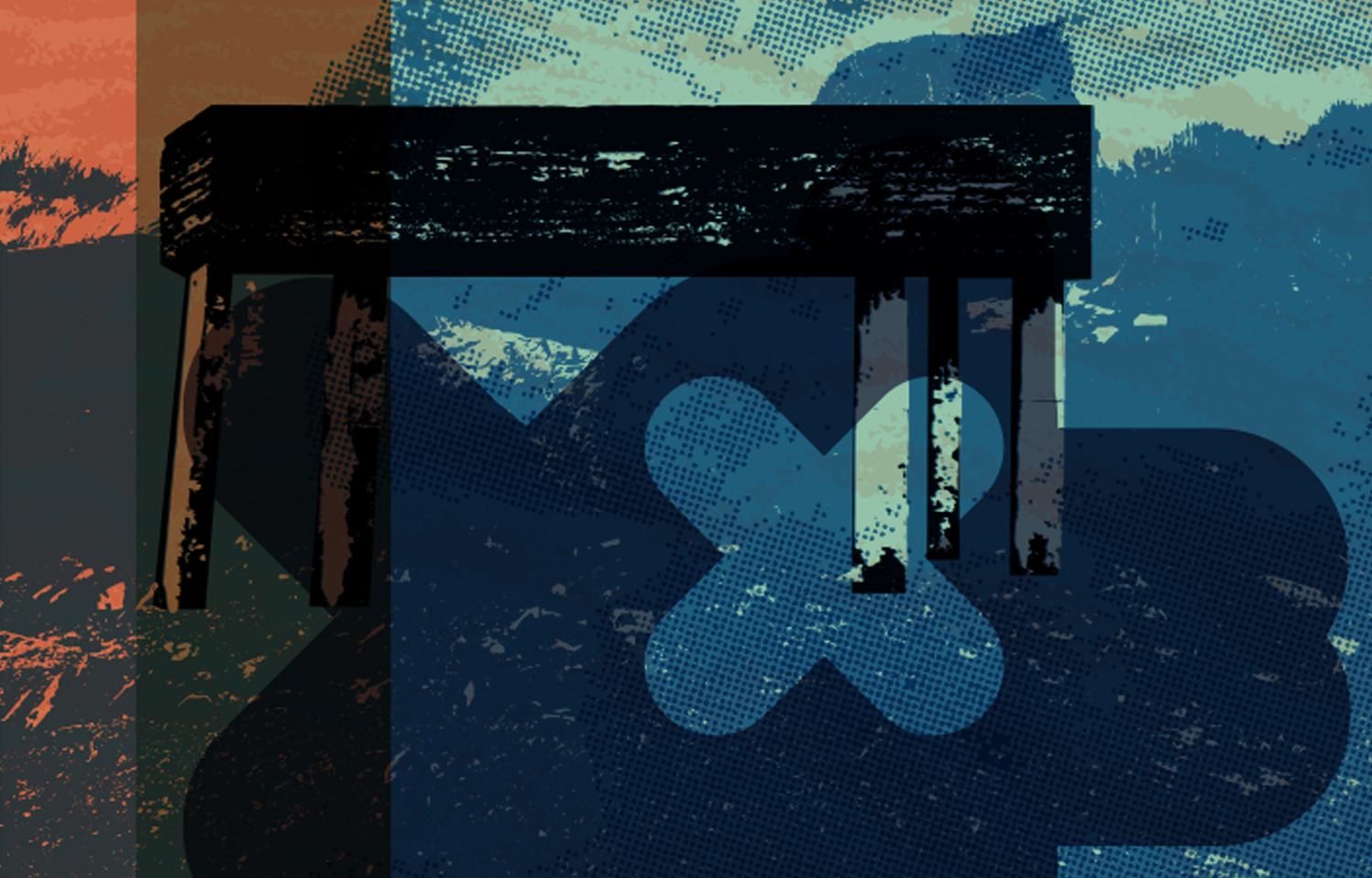 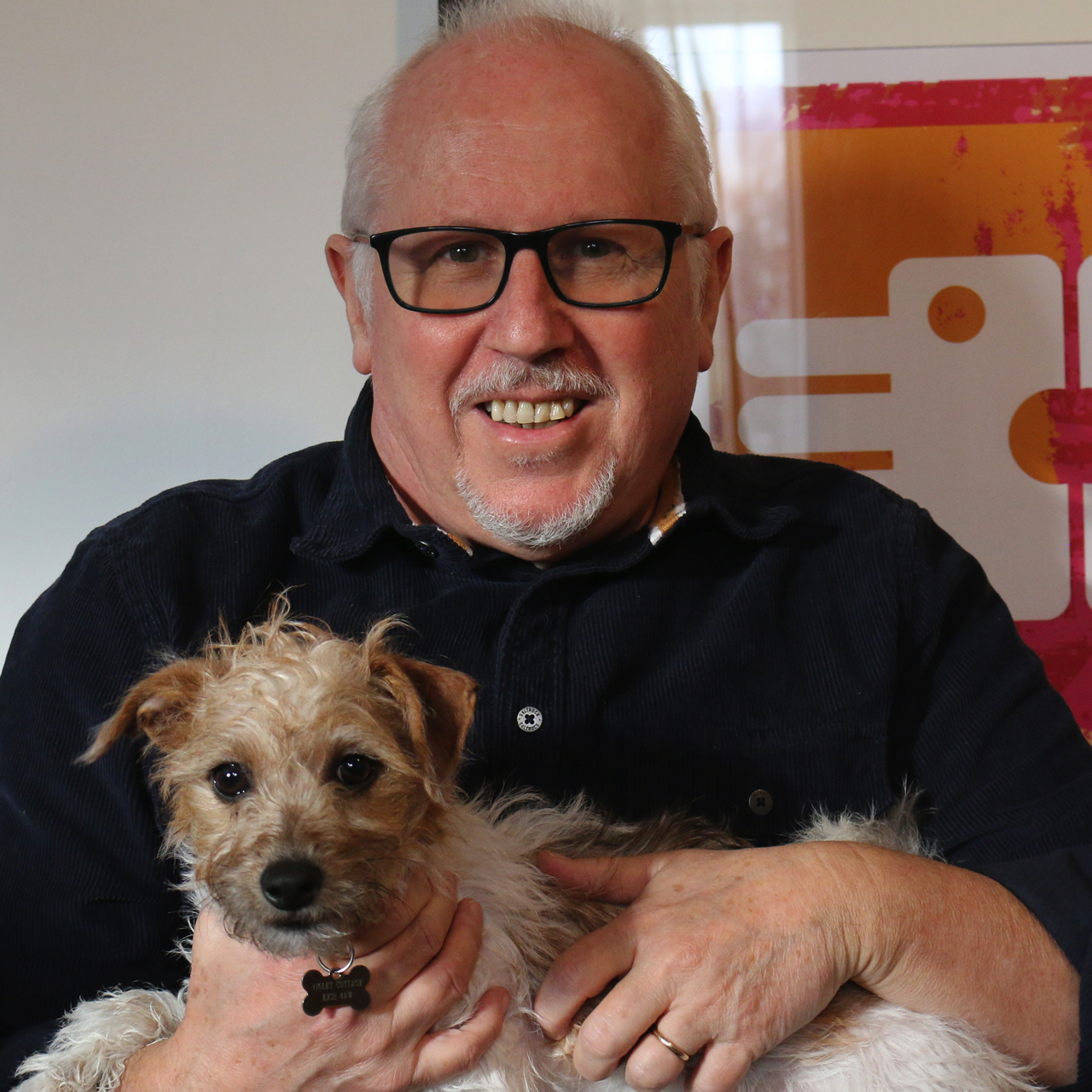 Howard Porter (who uses the screen name ‘MyDog’) moved to North Devon in June 2019 having living in London and the South East for many years where, after graduating from the Royal Collage of Art, he worked, first as the Slide Librarian in the Art History department of Chelsea College of Art before pursuing a career as an art and design teacher in Further and Higher Education. He went on to be a founding partner in Frantic Design, a full service design agency.


“I have had a varied career in art and design which is often very demanding but I have somehow managed to find the time to maintain my own practice. I have exhibited work in London, Liverpool, Budapest and Los Angeles and have work in a number of private collections.

“For some time now, I have worked entirely digitally, producing original digital prints as well as work intended to be viewed on screen. Digital technology not only allows for wide, unmediated dissemination of work but also enables a fluidity and immediacy of approach that is unique to the medium”.

“My practice is based on a long-standing interest in the way the image is mediated by technology and culture in the generation of meaning. In particular, I am concerned with the way different images interact together to form an infinite range of possibilities that penetrate and are penetrated by the wider image world of both fine art and popular culture.

“The resulting iconographic language has gradually emerged over many years and, indeed, some of my references go right back to the very beginning of my art education. As such, the work is often extremely personal while also referencing art history, literature (especially poetry), design, typography and the mass media. The passage of time, memory and the ambiguities inherent within our appreciation of objects and locations also represent an ongoing thematic interest.

“The corpus of work presented here will, I hope, raise questions around the nature of authenticity, uniqueness and the status of the image itself. The work can be accessed on a number of levels but, most importantly, it is a focus point for a dialogue questioning who we are and how we relate to one another and the complexity of the world we all inhabit.”