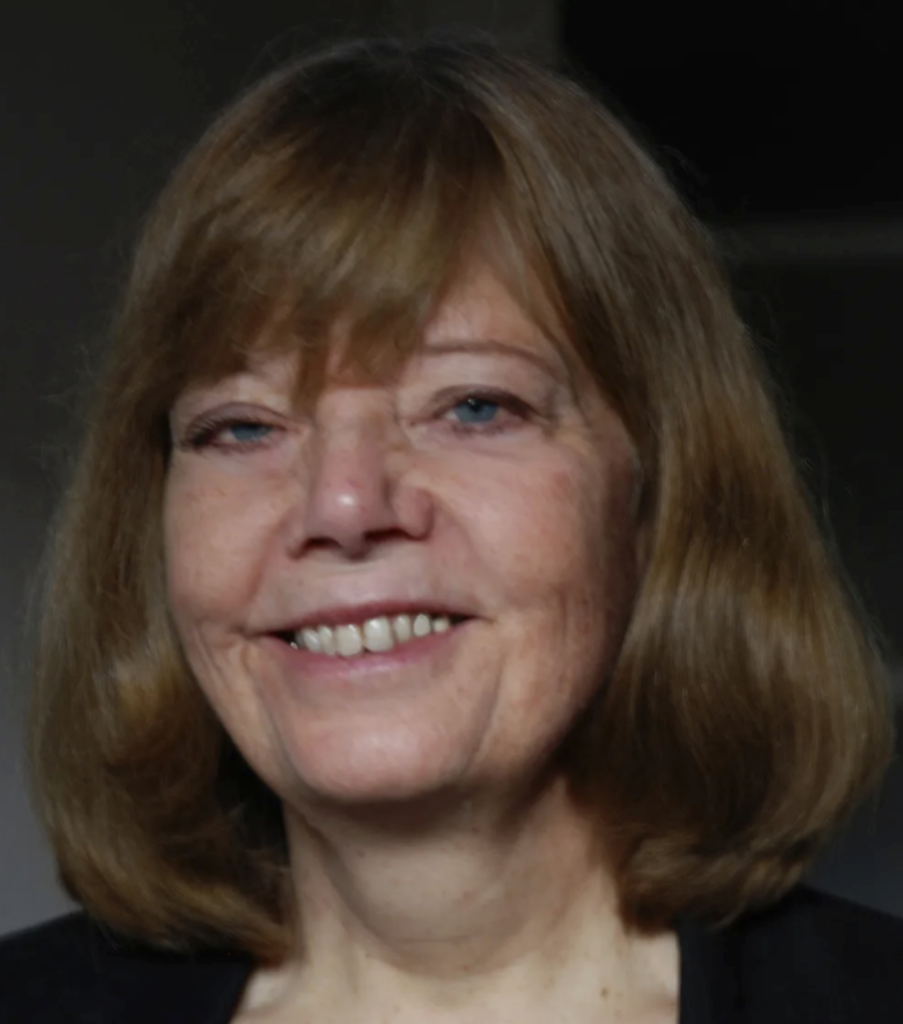 “Hi I’m Hilary.
Co-founder of ArtMakers with Phil, landscape architect, researcher, photographer, organiser
and art lover amongst many other things. I grew up amongst the dunes and beaches of the
Lancashire coast, and have lived in many different parts of the Country but for the last 30
years I have kept coming back to North Devon.

Since 2016, Phil and I have been researching and writing about the issues faced by individual
artists and other creatives working on their own or in small groups. ArtMakers is our
response to finding some solutions. Early responses and support from local artists and
makers to the idea have been fantastic and we are truly excited that we are now so close to
launching.

Finally I want to say a special thank you to film-maker Jess Pearson without whom this
would have been a far more difficult journey.” 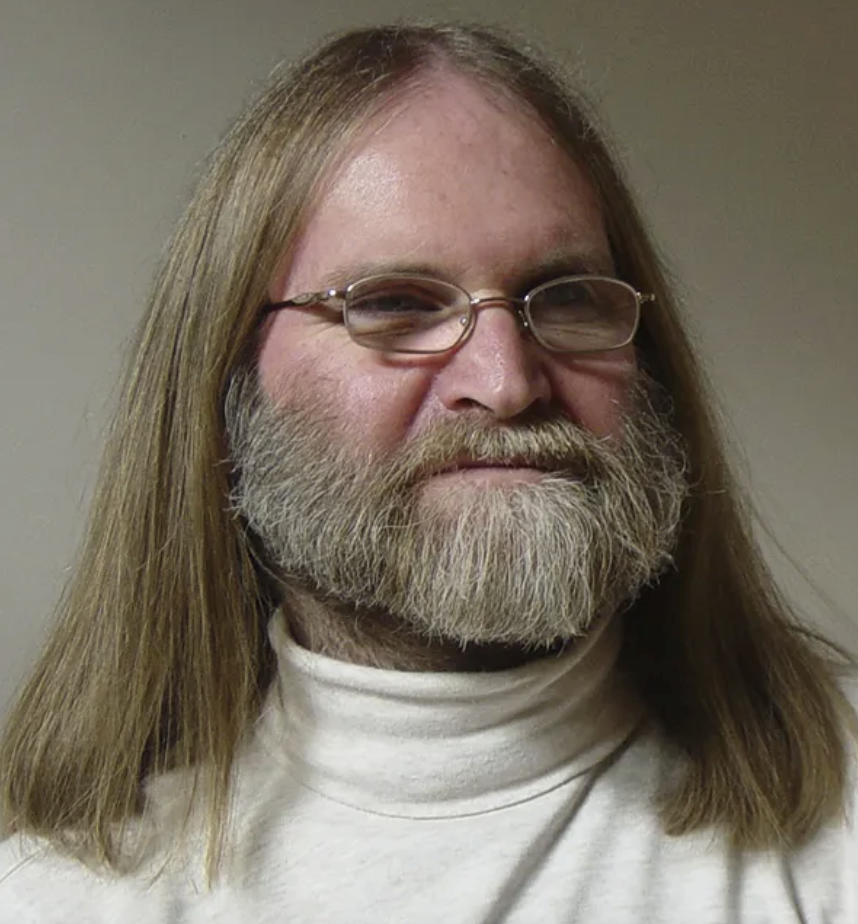 “ArtMakers, co-founded with Hilary, is the latest project in a long succession of projects developing and supporting creatives for me. These range from founding the most successful MA Screenwriting course in the UK, and setting up the UK/Skillset’s national training programme to working with Nick Park and developing projects with writers across the world.

ArtMakers has grown out of a love of art borne of conversations with my art teacher, visiting galleries around the world, and an awareness of how marginal most artists and craft makers are in many people’s minds. Growing up in Exmouth, I have been roaming the Devon countryside and coastline ever since. Therefore, working with northern Devon artists and makers is a natural coming together of several passions.” 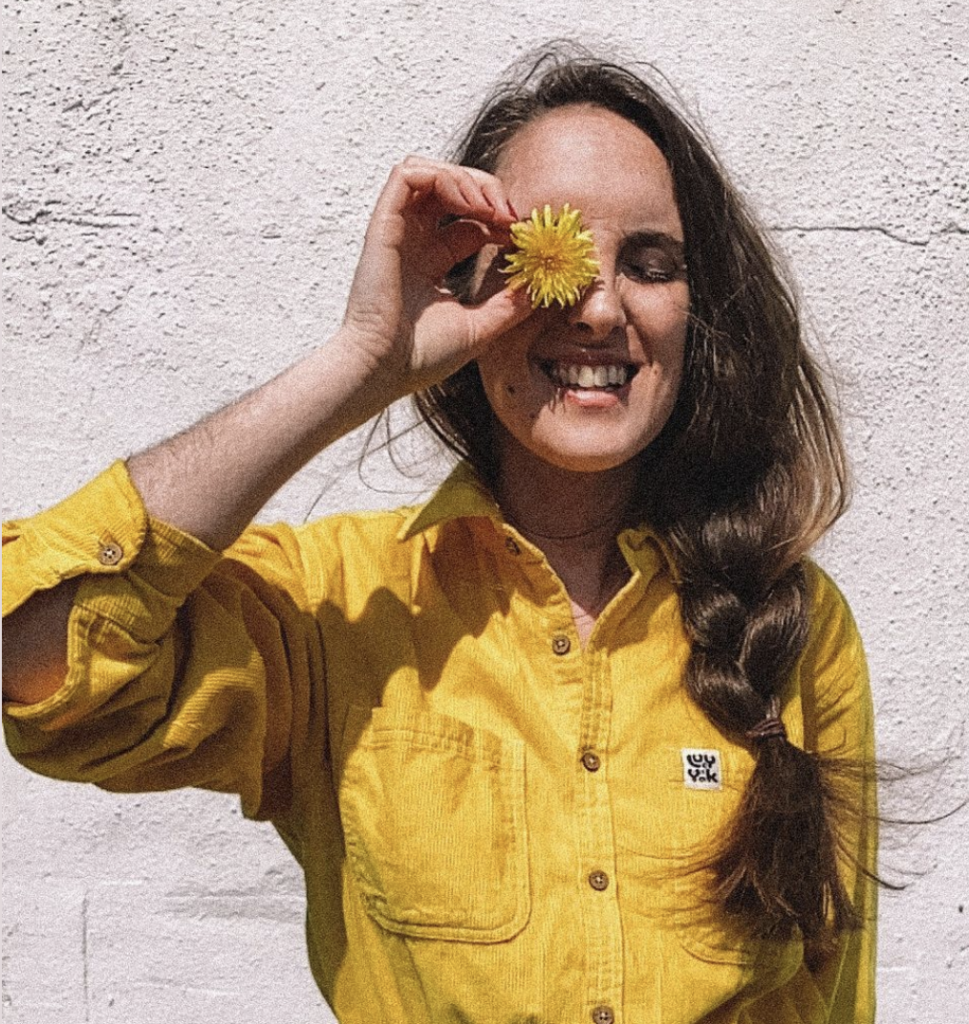 Hi my name is Jess, I am a film maker and founder of The Maker Series CIC (thenorthdevonmakerseries). I was thrilled last year to be invited to become a part of the ArtMakers team. Growing up in North Devon and having creative parents, meant that I was introduced to the local arts community from an early age. Through making a living from my own creative passion, film, I now want to support other creative businesses. Being a member of the ArtMakers team is a fantastic opportunity for me to further my skills and help more creatives in North Devon. Phil and Hilary are such great champions of artists and makers and it is a joy to work with them.